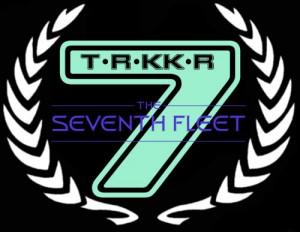 Since the genesis of the Seventh Fleet the USS Kelly, along with a family of ships, has played an important role. Twice a year we meet as a fleet: once to feed ourselves (and report on the past year’s accomplishments), and the second one to work off the calories through friendly competition. We are proud of what the Seventh Fleet stands for. As the Fleet motto states, “We do NOT stand alone”. The Seventh Fleet consists of numerous groups up and down the Wasatch Front in Northern Utah and Southern Idaho. There are also various members of the fleet who are on “deep space” missions in Alabama, Massachusetts, Illinois, and Vermont. When you’re part of the USS Kelly and Seventh Fleet you are part of something Grand!

“WE DO NOT STAND ALONE”